DMCA.com is now offering Free compliance policy templates for all websites in all countries.

We’ve built the cheapest and easiest way for any website to get a compliance template up and running. 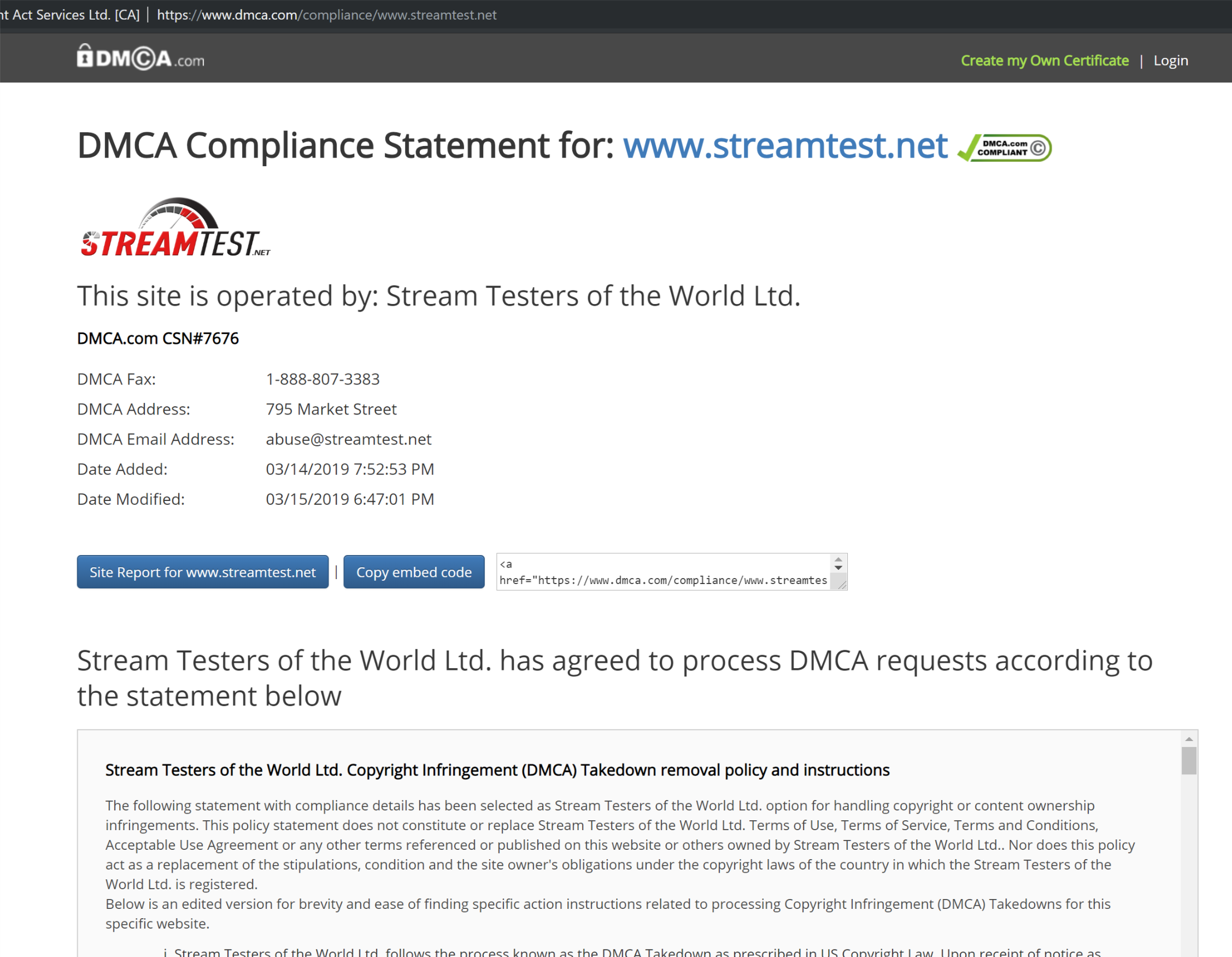 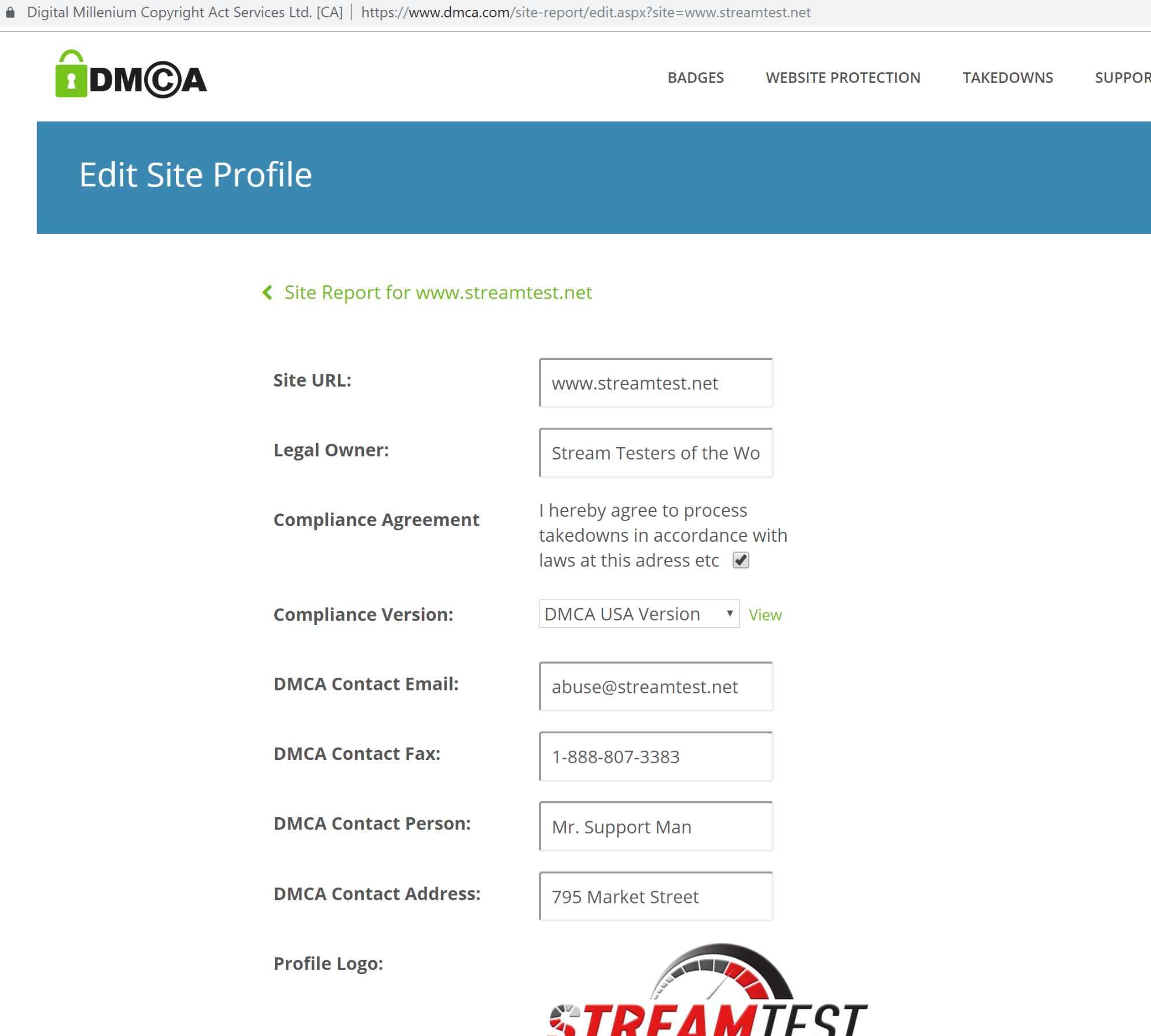 One thing was clear after the 2018 INTA conference. DMCA.com needed to summarize it’s services related to brands.

So this “Brand Protection” page was created. check it out:  https://www.dmca.com/brand-protection/ 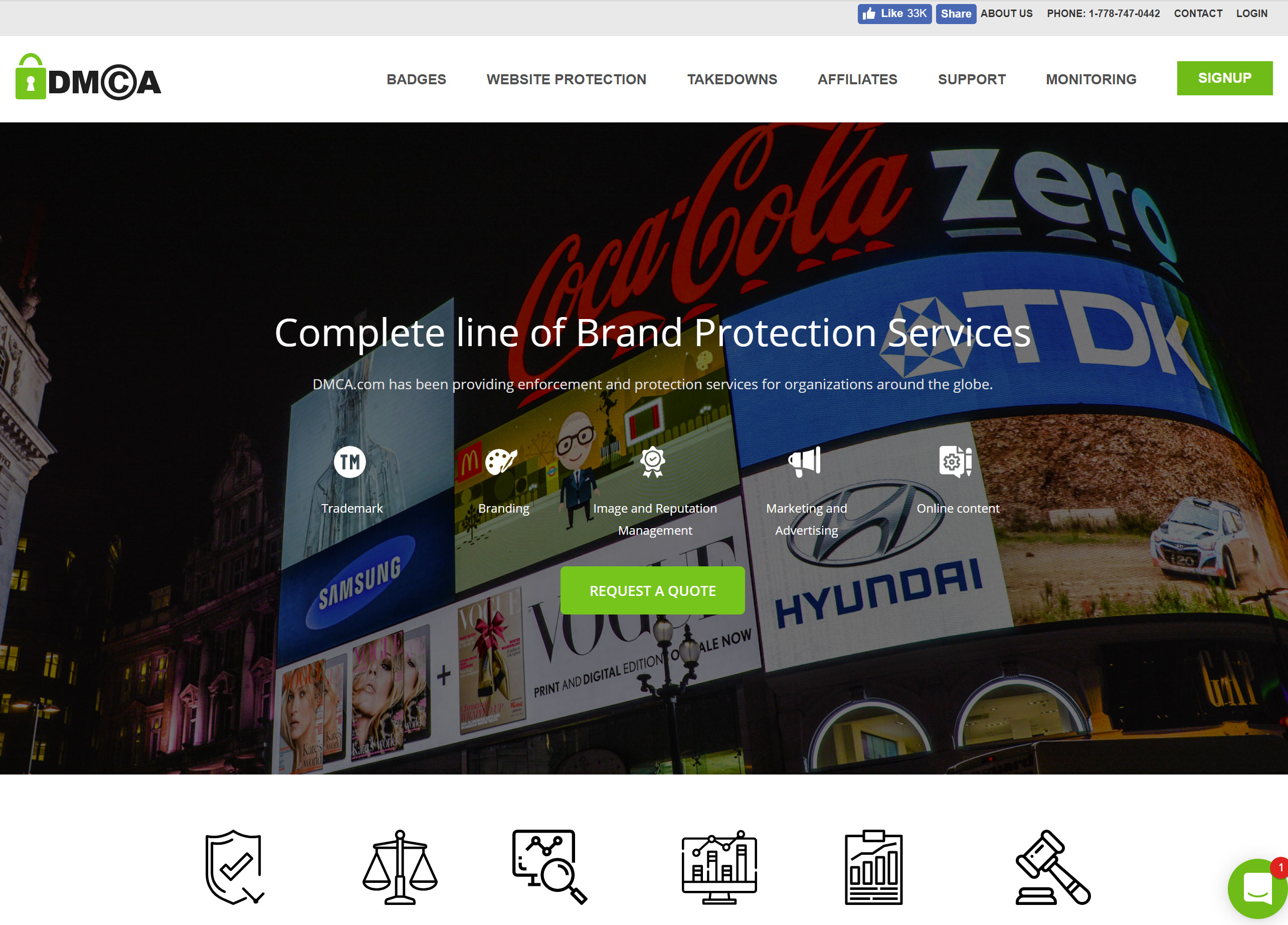 A lot of new tech has gone into the new dashboard.

The main upgrades have to do with making things much easier for dmca.com customers to use.

You can use the DMCA .com API to

DMCA.com is very happy to be sending a contingent down to the International Trademark Association in Seattle .

We’ll be there talking about copyrights and trademarks and all the ways we’re helping businesses cope with those issues these days. Dull to some for sure but not to our crew. 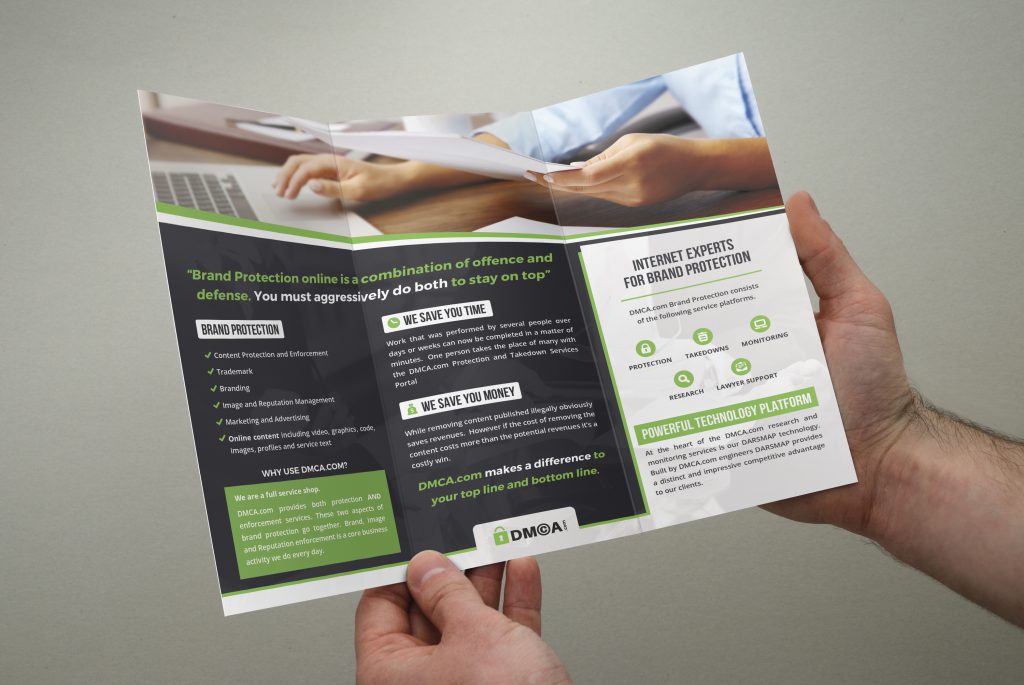 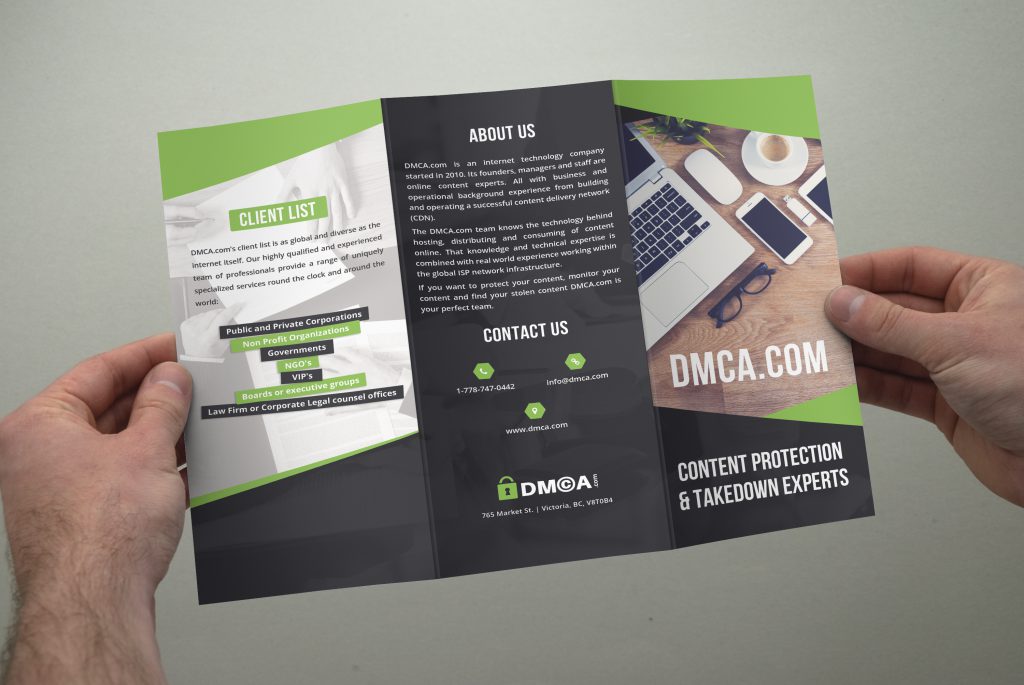 Sia deserves all the fan support she is getting. She took a very brave stance against the illegal publication of her nude images.  In one of the best moves I’ve seen by a VIP to fight back against this form of publicity, Sia rendered the whole process down to its basest form.  Money.  By releasing for free what someone essential stole, Sia took all the money off the table.  Defeating the bad guys.  Kudos and well done.

DMCA.com and its particularly its personal takedown services division has been helping clients through every major hack in the last decade.  The latest one being the iCloud leak in early 2017.  In every one of these leaks or hacks the personal images of celebrities were posted online without their permission.  All were very personal and intimate and definitely not ready for prime time or publication on the internet.

The reaction Sia took to combat a paparazzi “intimate” photo is one of the best ways to reduce the impact of the release of a celebrity image.  Its a very brave and bold step to take and hats off to Sia for fighting back.  If more people (which includes celebrities) were less concerned about the release of their personal content (as strange as that sounds) the less negative impact the publication of this kind of images or videos would have on everyone.

This is  a frequent issue of concern at DMCA.com.  Many users and client come to DMCA as a victim of online harassment.  Often this harassment comes in the way of a review or post.  Unfortunately of course this does not fall under a standard COPYRIGHT takedown.  However it is very much subject to removal if the post is not opinion or truth.

This may be a good place to introduce yourself and your site or include some credits.

This may be a good place to introduce yourself and your site or include some credits.